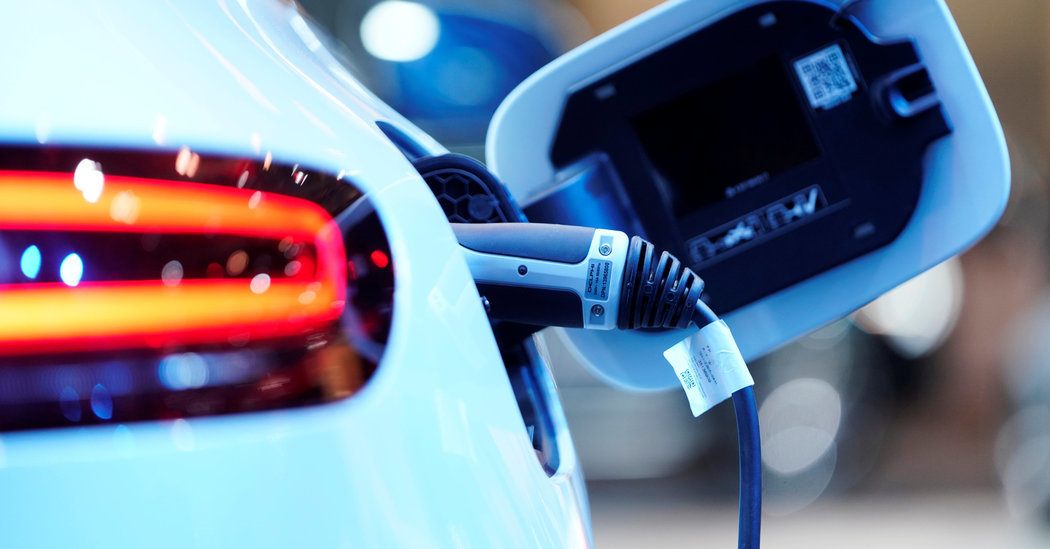 Electric vehicle stocks have been all the rage recently.  The largest cap stock and clearly the most widely recognized is Tesla (TSLA).  It went public on June 29, 2010 and closed that day at $4.78 (split adjusted). It would take 4 more months before it had a higher close. 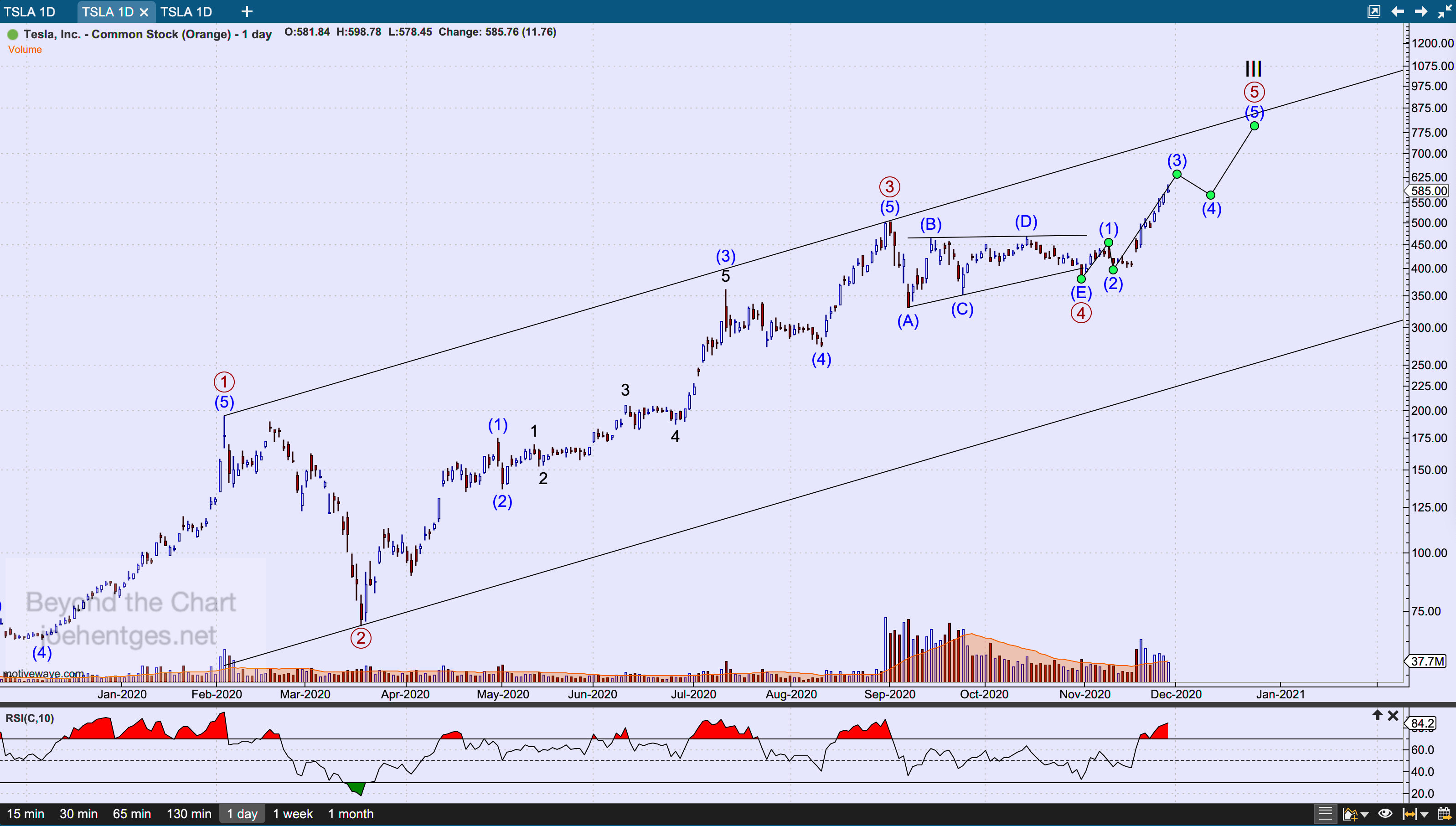 But there are many other electric vehicle stocks in the market place and it seems like every established auto maker is also getting in the act. Many electric vehicle (EV) companies are headquartered in China but North America has a few also. 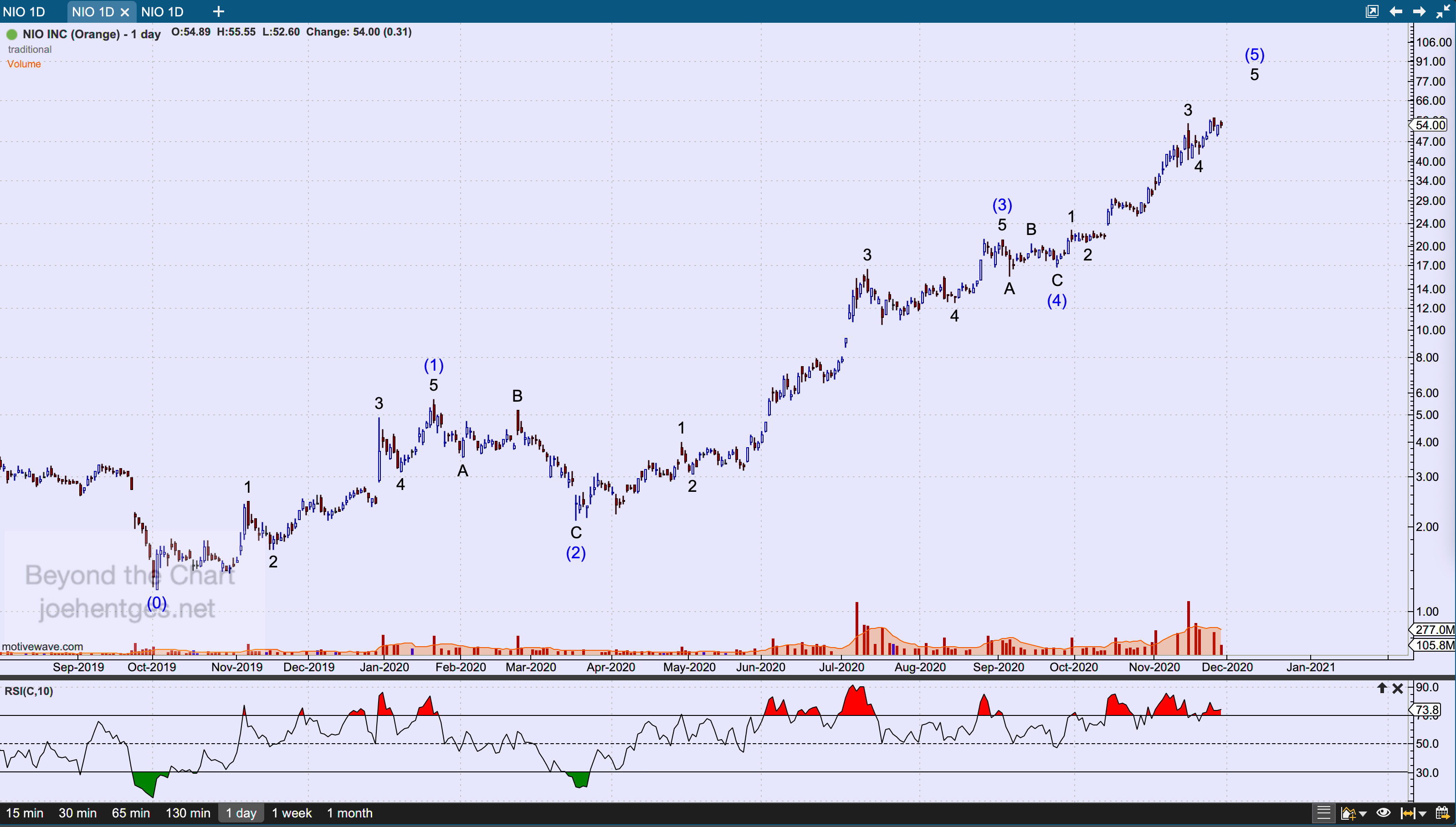 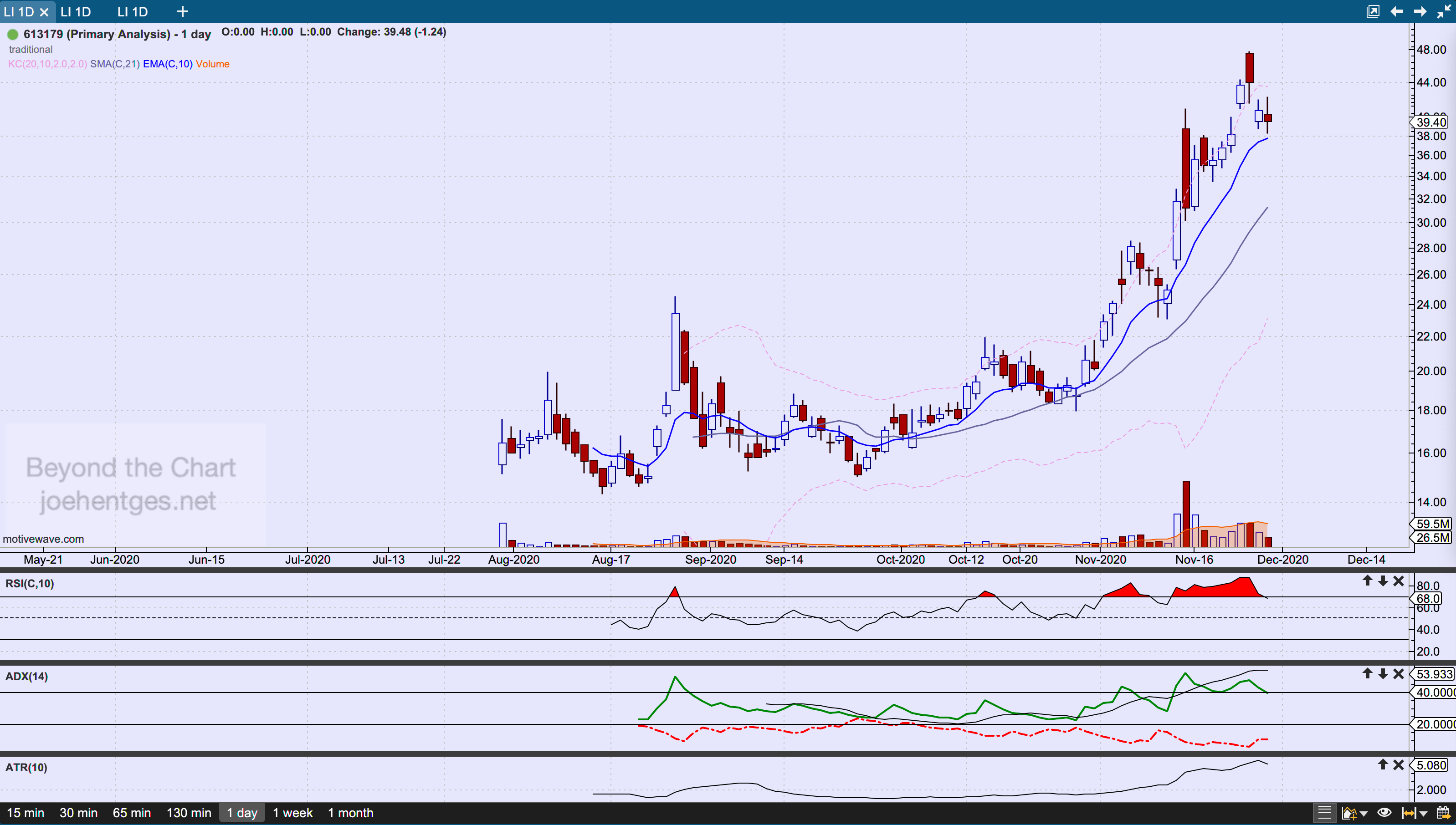 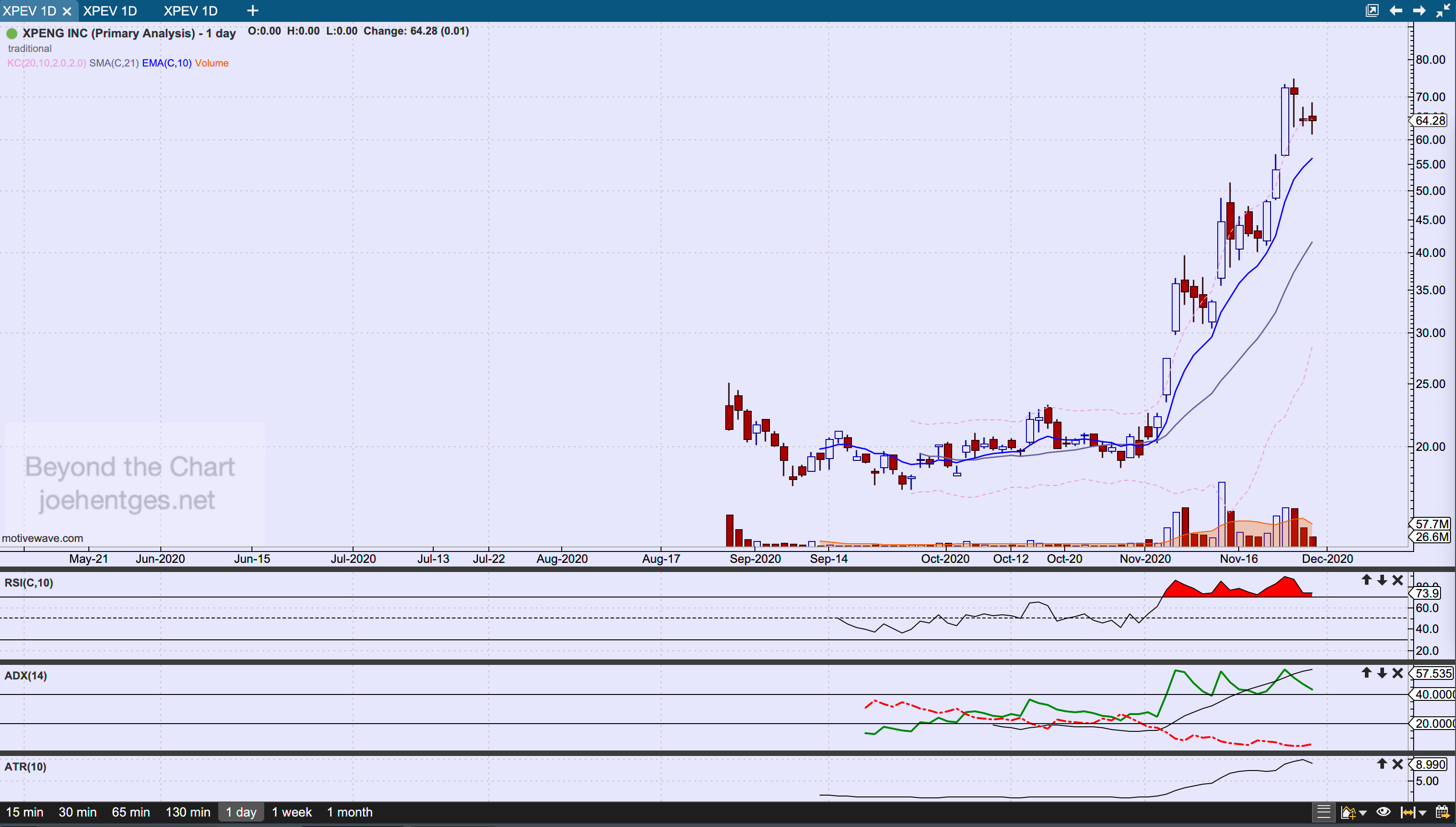 There are many other companies that are focused on EVs also. Some are truck only, some small commercial vehicles only, some are battery related. Here are a few of the names: BYD Co. Ltd.(BYD) - China, Nikola (NKLA) - U.S., Workhorse (WKHS) - U.S., Kandi Technology Group (KNDI) - China, Blink Charging Co. (BLNK) - U.S., ElectraMeccanica (SOLO) - Canada, Ayro Inc. (AYRO) - U.S. and Green Power Motors (GP) - Canada to name a few.

This is a dynamic, quickly evolving market. Given the ever increasing focus on climate change and the future health of the planet, electric vehicle stocks are definitely in the crosshairs of many traders and investors.

Can Oil and the Oil Sectors Continue to Push Higher?

Has the Energy Sector Hit the Wall?